Message in the Mess 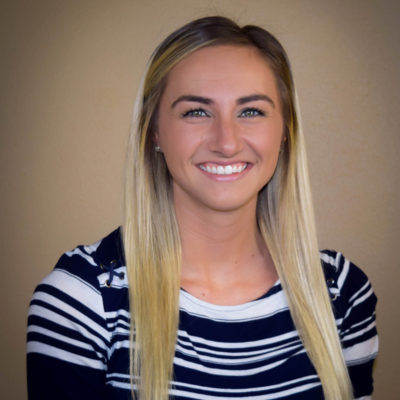 Message in the Mess

“After removing Saul, he made David their king. God testified concerning him: ‘I have found David son of Jesse, a man after my own heart; he will do everything I want him to do.’ From this man’s descendants God has brought to Israel the Savior Jesus, as he promised.”  ~Acts 13:22-23

“One evening David got up from his bed and walked around on the roof of the palace. From the roof he saw a woman bathing. The woman was very beautiful, and David sent someone to find out about her. The man said, “She is Bathsheba, the daughter of Eliam and the wife of Uriah the Hittite.” Then David sent messengers to get her. She came to him, and he slept with her. (Now she was purifying herself from her monthly uncleanness.) Then she went back home. The woman conceived and sent word to David, saying, “I am pregnant.”  ~2 Samuel 11:2-5

“In the morning David wrote a letter to Joab and sent it with Uriah. In it he wrote, “Put Uriah out in front where the fighting is fiercest. Then withdraw from him so he will be struck down and die.” So while Joab had the city under siege, he put Uriah at a place where he knew the strongest defenders were. When the men of the city came out and fought against Joab, some of the men in David’s army fell; moreover, Uriah the Hittite died.”  ~2 Samuel 11:14-17

2. Our Messes point to our Need for Jesus

“Therefore, in order to keep me from becoming conceited, I was given a thorn in my flesh, a messenger of Satan, to torment me. Three times I pleaded with the Lord to take it away from me. But he said to me, “My grace is sufficient for you, for my power is made perfect in weakness.” Therefore I will boast all the more gladly about my weaknesses, so that Christ’s power may rest on me. That is why, for Christ’s sake, I delight in weaknesses, in insults, in hardships, in persecutions, in difficulties. For when I am weak, then I am strong.”  ~2 Corinthians 12:7-10

3. There is always a Message in our Mess

“Now I want you to know, brothers and sisters, that what has happened to me has actually served to advance the gospel. As a result, it has become clear throughout the whole palace guard and to everyone else that I am in chains for Christ. And because of my chains, most of the brothers and sisters have become confident in the Lord and dare all the more to proclaim the gospel without fear.”  ~Philippians 1:12-14